How does Erectile Dysfunction Affect Couples? 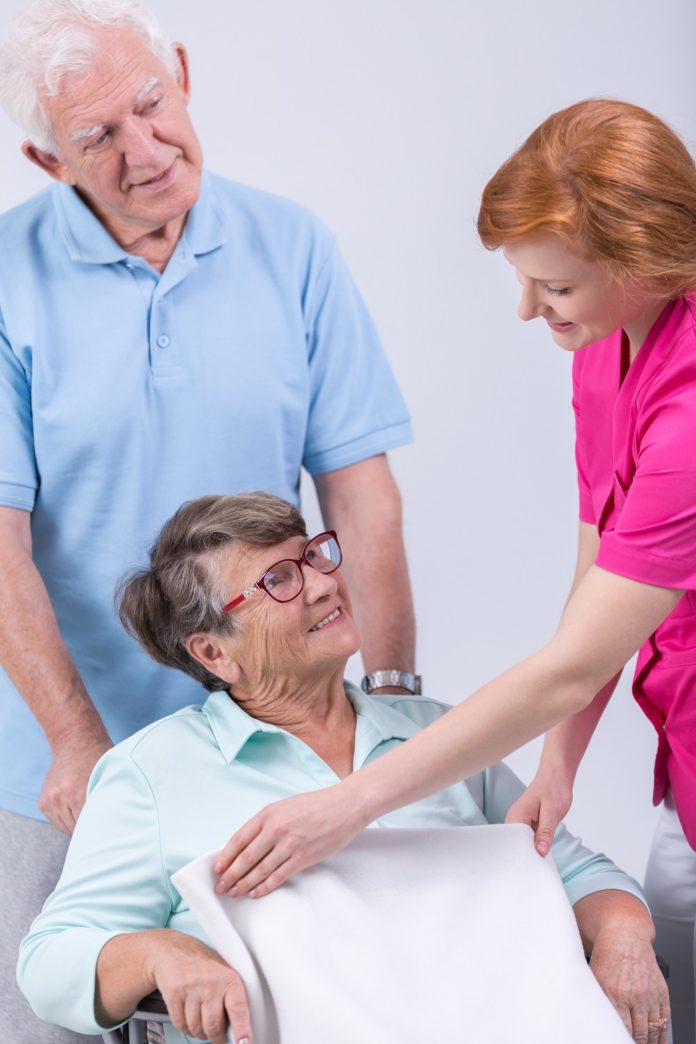 Erectile dysfunction doesn’t just affect the men it can also have a real impact on the couple’s relationship too.  Half of the men between the ages of 40 – 70 suffer from erectile dysfunction to some degree.  This is more common in 7-10 men ages 70 years of age and over.

Erectile dysfunction does more than simply remove a sexual activity from a couple’s lives.  According to this infographic from online pharmacy Private Doc “It can have psychological effects on both the man and the woman in the relationship.”

It can really undermine a relationship and have devastating problems with the man and the couple that it affects.  A woman may believe that she is no longer attractive to the man in the couple and even blames herself.  Even if the man does reassure her the worry can continue to be there. She can have feelings of guilt and low self-esteem because of this.  Bitterness, resentment and sometimes anger can also occur.  Both partners could act more cautious and cold toward one another. If the woman can try and overcome this worry she will feel less threatened and be as supportive to the man and his erectile dysfunction as she can be.

It is important for both men and women to realise that erectile dysfunction is not uncommon.  It is one of the most common male sexual problems affecting around 140 million men worldwide.

Some couples overcome such problems with a desire to resolve the problem of erectile dysfunction.  Some admit there is a problem but do little about actually solving the problem of it. Some will choose to continue the relationship and resign themselves to the situation that they are in thus depriving themselves of sexual intimacy.

Couples that avoid and refuse to discuss the erectile dysfunction problem that they are having, sometimes withdraw from their relationship and may even seek intimacy elsewhere.

Being able to talk about the problem and communicate is a great thing to do.  It is not an easy thing to talk about but if you are open about it you can work through the problems together.  Not talking about it can seriously damage your relationship.

One of the benefits of treatment the couple may use whether it is medical or psychological or a combination of the two together is that it can educate them both on erectile dysfunction and its causes and remedies.  There is reassurance too that millions of couples worldwide have dealt with this condition successfully and are happy and healthy now.

The man should seek medical help and see if any medication could help or maybe a certain prescription he is already taking might be the cause of the sexual apathy or making erections difficult for him to attain.  Once the doctor has gone through all of this he might suggest psychological help as well as or instead.

The good news is though that couples usually experience a stronger attraction to one another when they overcome erectile dysfunction together.  When you usually go through something with someone by your side it will be natural to have a stronger bond with that person.